Can A Wife File A Domestic Violence Complaint After the Divorce?

Can A Wife File A Domestic Violence Complaint After the Divorce? 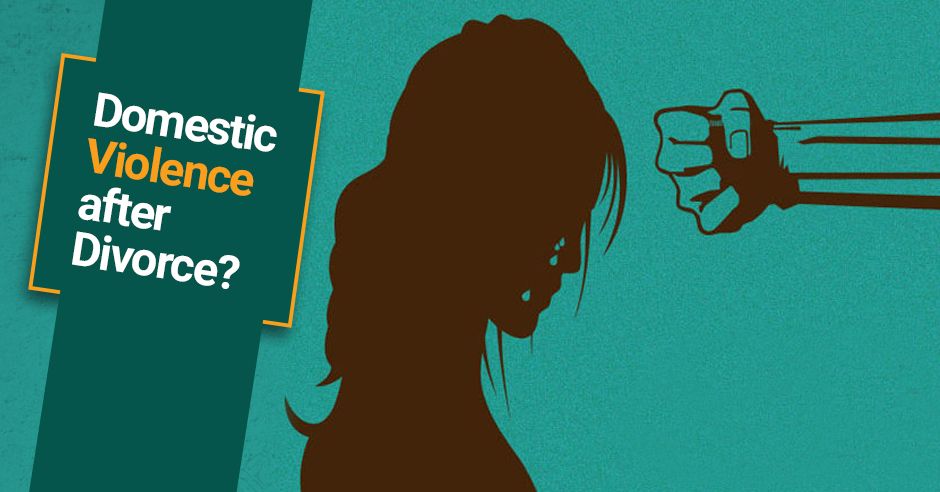 The Indian Constitution emphasizes the fundamental rights of an individual, thereby promoting basic freedom. Among these, the right to equality before the law, discrimination on the basis gender, religion, race, caste and place of birth is of prime importance. Nonetheless, there has been an increase in the instances of rising oppression on women in the form of domestic violence, rape, and sexual harassment.

For quite a while now abusive behavior at home has been hidden violence against numerous ladies. In India, it is regularly ignored by people by saying that it is an issue between a husband and a wife that ought to be settled mutually and privately between them. Likewise, even women suffering silently refuse to share their ordeal with others owing to judgmental society and their derogatory taunts.

Now the Indian law has made it very clear that oppressors and perpetrators of such heinous crimes against women will not be spared anymore. In such sort of case in 2018, the Supreme Court of India has supported an order given by the Rajasthan High Court that – “the absence of an ongoing domestic relationship doesn’t stop a court from granting relief to an aggrieved woman.”

After the Supreme Court’s decision, a lady can file a complaint of domestic abuse under the concerned law against her husband even after their separation or partition. This judgment was recorded in a marital dispute matter.

The appeal said that if the domestic violence law which came into force in October 2006, was permitted to be connected reflectively then it could be abused. On most of the occasions, the marriages end on a bad note involving hostility from both the parties. Hence, the law could be demonstrated as the weapon in the wife’s hand for retribution.

Then, the court dismissed the appeal and said, “if the aggrieved individual had been in a domestic relationship at any point of time even prior to coming into the force of the Act and was subjected to domestic abuse, the individual is entitled to invoke the remedial measures provided under the Act.”

Presently the law has changed which says that, even after the disintegration of marriage, if the ex-husband endeavors any sort of wrong behavior with his ex-wife like stalking her, attempting to threaten her or her relatives then that lady can get security from the law. She can likewise thump the entryway of court if her ex-husband attempts to unfairly discard her from the common property or family unit which is together possessed by them.

Domestic violence whether done physically, sexually or emotionally, should be paid attention to. With this change in the law, women should come forward to battle against this wrongdoing going on quietly with numerous ladies and show it an end. We need to proceed towards a better future for our society where women are safe and unharmed.

Know the difference between Mutual Consent Divorce and Contested Divorce
Step by step procedure for Divorce with Mutual Consent:
Advantage of hiring a best Family and Divorce lawyer in Mumbai